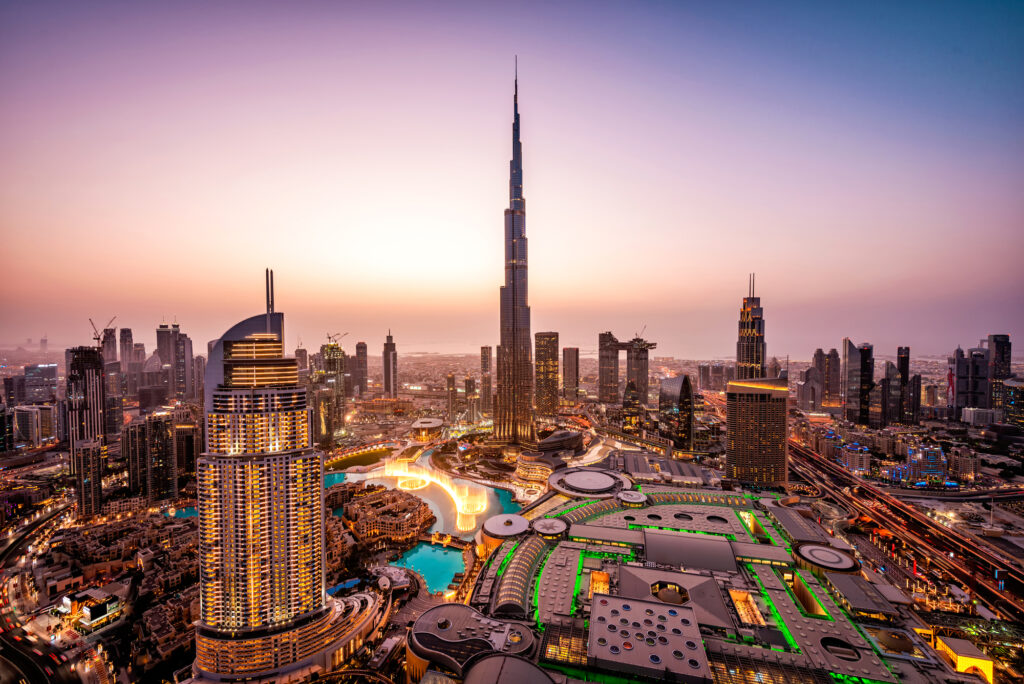 The invitation was addressed to Murray Vidockler for the “First International Tourism Development Forum for People with Special Needs in the Middle East.” Since Mr. Vidockler, SATH’s founder, had passed away several years ago, I answered the invitation and was soon invited to participate as a speaker.

I flew to Dubai on Emirates Airways – a magic carpet of a ride to the “City of Gold,” where I soon discovered that His Majesty, Sheikh Ahmed Bin Saeed Al Maktoum was the sponsor of the Forum and that Ghassan Amhaz was the organizer and director. The Forum had several interesting speakers scheduled.

Yasmine Mahoudieh designed the first Hotel for people with special needs in Germany – no sharp corners! Her speech was interesting and informative.
Caroline Walsh from the United Kingdom has had Spinal Bifida since birth and is a wheelchair user but this has not stopped her from being a world class diver and from getting her Doctorate on Marine Ecology. We hope to have Ms. Walsh at the Tenth Congress this coming January. We were also entertained by a choir from Rashid Pediatric Therapy Center, whose singing was most uplifting. Unfortunately Nancy Bakir, Secretary General Assistant for Social Affairs from the League of Arab States was one of those speakers who fell to time constraints.

At the same time as our Forum, the Arabian Travel Market, organized by Reed Travel Exhibitions was taking place and that was a sight to behold!
Dubai is certainly a “must see” place to visit. The architecture alone is breathtaking in its scope, size and conception. The hotel that is built like a sail in the middle of the water, Burj al Arab, has to be seen to be believed.
No trip to Dubai can be complete without going “Wadi Bashing,” a combination of roller coasting in a modified SUV in the desert along with a “Lawrence of Arabia” evening. This was staged by Alpha Tours, a sponsor of the Forum.

I stayed at the Al Bustan, a Rotana Hotel, another sponsor of the Forum and it earned all its Five Stars from the service to the cuisine! Orient Tours, known as the market leader in offering a high quality product with personalized, flexible and individual service, specializing in bringing groups and individuals from Europe, Japan, USA, Asia and Australia into Dubai, United Arab Emirates and the Sultanate of Oman, was another company who has become a SATH sponsor. The company offers a variety of carefully planned tour programs, innovative desert trips, overland tours between Dubai and Muscat, tailor-made round trips & study trips, adventurous expeditions, exploring sea-safaris, relaxing dinner-cruises, individual fly & drive programs, and corporate events & launches.

The friendliness and overall accessibility of Dubai to those travelers with disabilities makes for a totally worthwhile trip for those who like luxury mixed with adventure. We hope to see several of our new friends from Dubai at the SATH 10th World Congress this January in Miami.